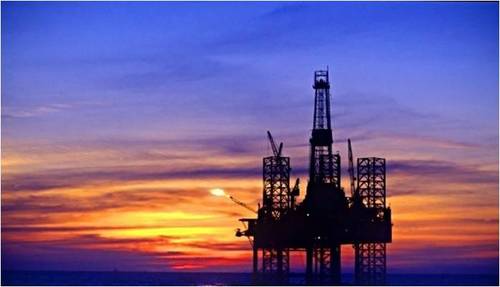 The falling price of oil has redoubled the pressure on firms trying to raise capital in the oil and gas sector. Since June, Brent Crude has fallen by around 30%, ending a period of nearly four years during which Brent has averaged more than $100 per barrel.

Inevitably, this sharp fall has driven investors to take a closer look at their exposure to this sector. E&P firms' capital expenditure plans are attracting increasingly close scrutiny, adding to firms' fundraising difficulties in a market where valuations are already low, and sentiment is poor.

For capital raisers, one way of meeting investors' demands is to cut the cost of fundraising, thus allowing more of the funds raised to be deployed into operational and capital expenditure. Lower fundraising costs also mean less money needs to be raised, and tend to boost investor returns by cutting transactional and relationship overheads.

Traditional fundraising methods carry significant costs, both one-time and ongoing. For small firms, retaining a house broker to facilitate equity fundraising involves monthly retainers which can run into six figures annually, while the completion fees levied for an equity placing can exceed 5% of the amount raised.

As an alternative to traditional equity fundraising, so-called equity swap arrangement have become more widely used in recent years. However, these tend to be unpopular with existing shareholders due to their high costs and dilutive nature. Meanwhile debt facilities, when available, often carry interest rates in the region of 10%, and involve demanding repayment schedules that sap cash flow and returns.

It seems increasingly clear that these traditional methods are ill-suited to today's capital market conditions, especially for smaller firms with limited revenues. Investor appetite is weaker than for some years; capital raising for resource firms on London's AIM market, for example, has been very limited this year. An alternative approach, offering more flexible terms and lower costs, along with greater transparency and off-market levels of privacy, is long overdue.

Disintermediation offers a potential solution, especially for sophisticated investors -- such as private equity, hedge funds and family offices -- for whom the benefits of traditional broker-led arrangements are minimal. Certus Capital Partners Coinvex service is a new web-enabled platform which aims to bring disintermediated fundraising to oil and gas capital markets, by facilitating the creation of direct relationships between capital raisers and targeted investors.

This service recognises that the main difficulty facing many capital raisers is identifying -- and reaching out to -- suitable fundraising partners, who are unlikely to be constrained by geography, but may lack visibility of suitable opportunities.

For further information contact Roland Head at The Firing Room|roland@thefiringroom.com|T:+44(0)7941 629950