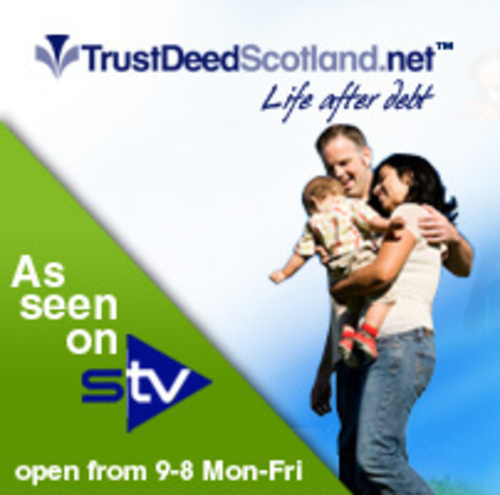 The total student debt now stands at £430 million, up from £254 million last year

Scottish debt advisory service, Trust Deed Scotland, has commented on the recent news that total student debt in Scotland has risen by two-thirds in the past year alone.

Scottish students are now facing financial hardship due to the rising debt levels. The total student debt now stands at £430 million, up from £254 million last year. It is predicted that by next year the total debt will have doubled since 2006. Those suffering most from this dramatic increase are the students originating from less well-off families. These students are now forced to take out even larger loans just to get by.

Spending was slashed on non-repayable bursaries and maintenance grants that would have covered living expenses from £101 million to £65 million during the past year alone. These cuts came as no surprise after the maintenance grants cuts made in 2012 of one-third. The SNP now plan to intensify the attacks as a further 1.7 per cent overall budget cut in their draft budget for the next coming financial year.

Despite the fact that tuition is free in Scotland, the low level of student support means that the students must turn to external loans to cover the entirety of their living costs. The number of students that are resorting to this has risen by five per cent during the past year alone. Poorer students are being forced to borrow to cover living expenses. Naturally, this is having a knock-on effect of working class youth being unable to access higher education.

Upon hearing the news, a spokesperson from Trust Deed Scotland made the following statement: “It is becoming increasingly difficult for students from working to lower class backgrounds to access higher education due to the huge budget cuts. In order to fund their studies students have to rely on external loans and in some cases even payday loans, just to make ends meet. Relying on such huge loans at a young age is set to be a slippery slope for the financial wellbeing of students across Scotland.

“With the increase of large loans being taken out, young Scots need a support service that will help them to manage and gradually repay their student debts. Trust Deed Scotland can provide Scottish students who are struggling with debt a comprehensive debt advisory service. In order to prevent students slipping into unmanageable debt from an early age, using a debt advisory service could help tackle student debt from the early stages.”

Trust Deed Scotland Ltd is the leading debt advisory service for Scottish residents. They are 100% owned and operated in Scotland, with a 98% trustpilot rating owing to their free, qualified debt advice. Knowledgeable about all kinds of debt resolution methods, they are able to advise on the suitability of Trust Deeds and a number of alternatives, including The Debt Arrangement Scheme, Debt consolidation and Sequestration.