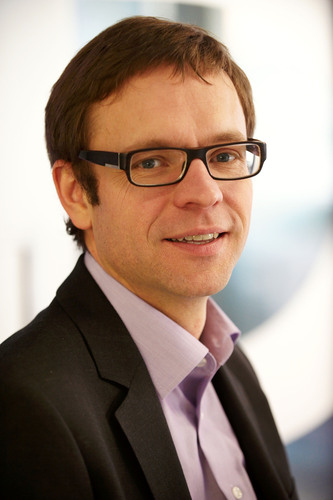 Top German companies have caught up with top companies in the UK when it comes to executive pay levels -according to a comprehensive annual study from Vlerick Business School’s Executive Remuneration Research Centre.

The report found that, for companies with assets over €5 billion, the best paid CEOs are found in Germany with a median total compensation of €3.438.000, just eclipsing the UK at €3.401.000.

However, the best paid CEOs across the two categories covering businesses with assets under €5 billion are still found in the UK.

The study looked at 512 listed companies in The United Kingdom, Germany, France, Belgium and The Netherlands - with specific attention paid to pay developments over the last three years particularly with regard to retirement benefits and variable remuneration.

Across the five countries studied, approximately half (49%) did not grant a CEO pay rise, or even reduced total remuneration, in the last three years.

CEOs in the United Kingdom were treated most severely, 61% of them did not receive a raise. Germany, on the other hand, was the most flexible; seven out of ten CEOs there were given a raise.

Prof Xavier Baeten, expert in reward management says: ‘’ The changes we see this year are influenced by the fact that most UK companies did not grant a pay rise to their CEOs, whilst most German companies did. Company size is the most important factor determining the level of CEO pay. However, the structure of the pay, i.e proportion of fixed pay and design of variable pay, is mainly driven by the country in which the firm is located. For this, legislation and national cultures play an important role and judging by the pay discrepancies, the idea of a ‘unified Europe’ seems to be a distant dream ‘’

For more information, to speak to Professor Baeten or for a copy of the report please contact Alexandra Dobocan at alexandra@bluesky-pr.com call +44 (0) 1582 790 709