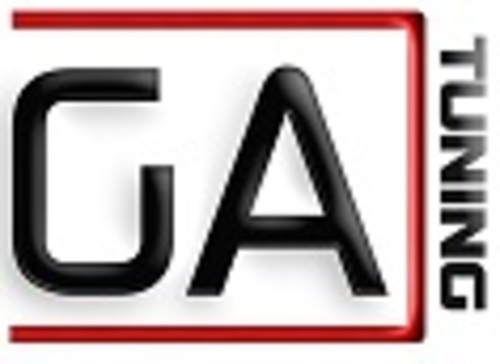 With power gains of over 50 per cent, the ECU mapping had a significant impact on the overall running of the vehicle.

The reaction is to an article published by Auto Evolution detailing the benefits that ECU remapping can have on some of the most powerful vehicles on our roads.

The ECU tests attempted to explore the effects that the process would have on vans and pick-up trucks, vehicles that would not usually be associated with this type of performance-related engine enhancement.

The first, a Renault Traffic van, had its horsepower (HP) increased from 90 to 149, and its torque (Nm) to 334. With power gains of over 50 per cent, the ECU mapping had a significant impact on the overall running of the vehicle. The next vehicle was a Mercedes Viano van that runs on a 3 litre diesel engine. While the horsepower was only increased by a modest 27.5 from 236.5 to 264, the real difference was seen in the torque. The remapping saw it rise from 477 Nm to 614 Nm, a figure the report states to exceed the level found in a BMW M4.

At the garage, the engineers also performed tests on Isuzu D-Max and a Mitsubishi L200, both pick-up trucks, and found they provided similar results. A spokesperson for GAD Tuning, experts in tailored ECU remapping services, has released a statement following the report. “What we have seen here is the full benefits of ECU remapping being exemplified by a selection of vehicles that you wouldn’t normally associate with top-level performance.

“Through a carefully tailored ECU remap, the engineers were able to unlock an extra gear for all four of these vehicles, making a huge difference in the power that their drivers would be able to harness when back on the road. The considerable increases in both torque and horsepower underline exactly what ECU remapping can do, and how beneficial investing in such a service can be. Here at GAD Tuning, we believe that these types of bespoke services are the perfect way to help cars fulfil their potential on the road.”

GAD Tuning was founded in 2009 as a company that developed bespoke ECU Remapping software for motorsport clients. Nowadays, the company provide a large number of clients with ECU Remapping services as well as additional bespoke ECU remaps, engine management software and vehicle electronics. GAD Tuning has a wealth of main dealer and motorsport experience, providing the highest level of service for a wide range of vehicles.