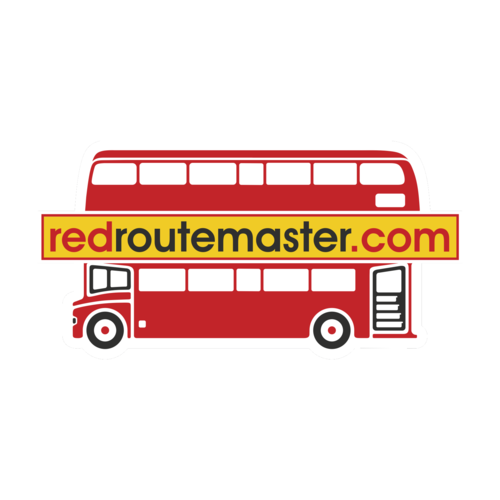 It's fantastic to see so many couples tying the knot and celebrating with family and friends.

The reaction comes following a report in the Guardian last year detailing the surge in number of ceremonies that came after the passing of the Same-Sex Marriage Law in early 2014.

Figures released by the government last year showed that over 1,400 same-sex marriages were able to take place in the subsequent three months after the Act was passed, a huge increase on the initial estimates predicted by government officials towards the end of 2013. Despite fierce opposition from a number of high-profile Conservative MPs, including new Education Secretary Nicky Morgan, the popularity of the Act has provided a huge boost for the wedding industry as a whole.

Across the UK, there were particular surges as the Act came into force, with England and Wales seeing almost 100 on the 29th and 30th March alone. In the following months there were 351 in April, 465 in May and 498 in June – all doing much to highlight the powerful signal that such an Act demonstrates in modern society. In Scotland, the gay community had to wait until New Year’s Day 2015 to tie the knot, but a similar surge is expected following the initial upturn in ceremonies that was seen due to the number held on the stroke of midnight as we entered the year.

The Act has received huge praise from the gay community, with Richard Lane of Stonewall, the lesbian, gay, bisexual and transgender rights charity, voicing his support following the release of the figures. ”It's fantastic to see so many couples tying the knot and celebrating with family and friends. Equal marriage sends a powerful signal that same-sex relationships are every bit as loving, committed and valued as those between opposite sex couples. That's an incredibly important message for people growing up gay in Britain."

Similarly, there has been much support seen from companies heavily involved in the wedding industry. A spokesperson for RedRoutemaster, suppliers of vintage Routemaster buses for celebrations and ceremonies throughout the country, has released a statement following the report.

“As a company who work extensively with couples trying to plan their perfect day to celebrate their relationship, we are acutely aware of the significance that weddings can have – not only between the two people, but in wider society too.

“Our buses provide couples the opportunity to add that special touch to their special day. The fact that weddings will now be able to be lawfully experienced and enjoyed by same-sex couples is a fantastic step forward for British culture, and is something we here at RedRoutemaster are extremely excited about,” they said.