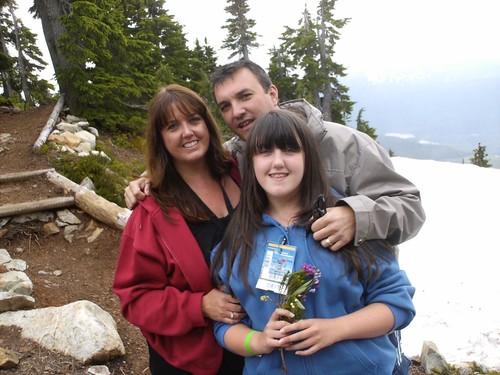 We want as many people as possible to take part in this great walk and raise money for our objectives.

On the evening of Saturday 13 June 2015, Scotland’s only vasculitis charity, the Lauren Currie Twilight Foundation will be holding a 5km Twilight sponsored walk followed by an exclusive outdoor cinema as part of their ‘Twilight in the Park’ event in support of vasculitis sufferers in the UK.

The walk takes place in Glasgow’s Pollok Country Park, Pollokshaws Road from 7:00PM. Walk the route through the darkened woods which promise you will not be alone and watch out when the sun goes down! It will be followed by a giant 24ft pop-up cinema screening of a secret blockbuster film.

So what is vasculitis? Grant Currie explains: “Vasculitis refers to an inflammation of the blood vessels. It is an uncommon illness and different variations can affect people of different ages."

Tickets for the event can be purchased here.

Media information provided by Famous Publicity. For more information please contact George Murdoch at 07834 643 977 or george@famouspublicity.com or Tina Fotherby at 07703 409 622.


What are our charity objectives?