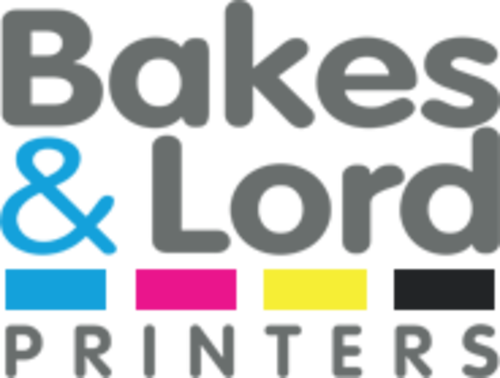 A report by the United Press International website states that an American citizen spent $10,500 on three different business cards that belonged to the late Apple chairman Steve Jobs. They were for sale at a private auction in California. Bakes & Lord Printers have released a statement following the news.

Tim Knowles was the buyer after these cards were donated by a family who used to do catering for Steve Jobs. They were used between 1984 and 1990 with cards reflecting his time as president of NeXt along with his tenure at Apple and PIXAR.

Knowles said: “If there was ever a business card to have in your rolodex - it would be Steve's - we wouldn't be doing what we are doing right now if it wasn't for him!”
The opening bid for the cards was $600. Jobs, who co-founded Apple Computers in 1976, died four years ago after a battle with pancreatic cancer. A spokesperson for Bakes & Lord Printers had their say on the successful bid and business cards in general.

They said: “It is not surprising that these three cards were sold for so much money given how well-known Steve Jobs was around the globe for his work at Apple and elsewhere. We recognise the importance of high quality business card for professionals across different industries.

“Business cards should make an impression otherwise it is pointless handing them out. We make sure that they look striking thanks to our superb machinery and these are offered at competitive prices. For more information please give us a call at Bakes & Lord.”

Bakes & Lord Printers began in 1922 and provide companies or individuals with litho printing, reprographics design, banners, business cards along with several other services. They are based in Bradford and have experience working for local authorities and universities.