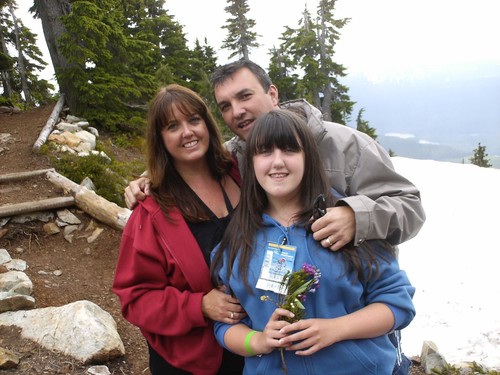 I am thrilled to be performing in support of the Lauren Currie Twilight Foundation, alongside the very popular Shayne Ward

Britain’s Got Talent winner Jai McDowall will perform alongside The X Factor Winner Shayne Ward at the 2015 Black & Red Vasculitis Charity Ball in aid of the Lauren Currie Twilight Foundation. The event will be held at the Thistle Hotel, Glasgow on Friday 18 September 2015.

Grant Currie said “We are delighted to have added Jai to the impressive line-up for the evening. The aim of Lauren’s charity is to raise as much awareness about Vasculitis as possible, and having two high profile performers at our ball will help us spread the message.”

Dr Hilary had an integral role in raising the awareness of meningitis in the UK and LCTF have appointed him patron to support the heightening of awareness for vasculitis.
Website: