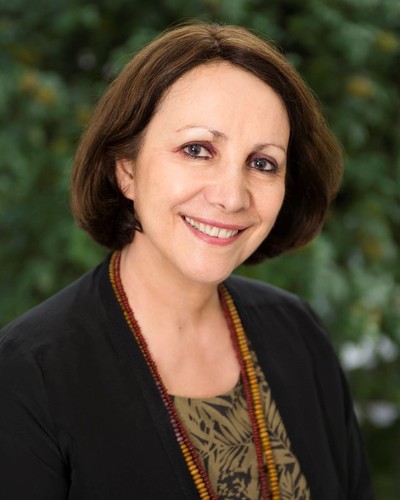 Nowadays, SMEs are exposed to a global audience in ways that simply did not occur in the industrial era

According to a Parliament briefing paper published on Monday December 7, the number of businesses in the UK grew by 146,000 between 2014 and 2015 to 5.39 million, with 95% of firms employing fewer than ten people.

The emergence of the digital economy has allowed small businesses to market themselves to a global audience, removing a traditional barrier to entry in many industries. However, if these small businesses don’t take steps to protect their intellectual property (IP) they can risk losing out.

“Nowadays, SMEs are exposed to a global audience in ways that simply did not occur in the industrial era. We have more businesses today than we’ve ever had before, and because they can market to a global marketplace it is important for them to pick names which can help them to stand out, while not infringing on the rights of others.

“Given the possibility for a business with a good idea to create a substantial niche for itself, it is important that the name chosen is one that the business can uniquely own, ideally internationally. It should be a name which creates valuable IP – and that means it must be distinctive and capable of being trademarked.

“It is also important to understand some of the subtleties of IP law to appreciate why there does not need to be a dramatic consequence to ignoring IP, for there to nevertheless be a severe impact on a business which limits its potential. So, the owners may never be aware of the loss for the business.

“For example, you might find yourself like Daisuke Inoue, the Japanese businessman, who invented the karaoke machine. He hadn’t patented the invention, and others made significant sums of money from the invention while he made nothing. You would be aware if, like karaoke, you could have patented something, and would have some idea of what you lost.

“Alternatively, you could be like László József Bíró, a Hungarian born inventor, who in 1938 had patented the universally known ballpoint pen, or biro for short. Before the inventor had the chance to benefit from its huge commercial potential, László Bíró decided to sell the patent to Marcel Bic for $2million, around £11.6 million today. Bic soon used it as the main product of his Bic Company which is now reported to sell an estimated 15 million pens every day, and over 100 billion ballpoint pens globally. That is enough to draw a line to the moon and back more than 320,000 times, and to make £11.6 million look like short change.

“However, on the other hand, you may never know what you could have had exclusive right over, and hence earned more revenues from. What you don’t know you lost is not going to worry you. Although it should. Most people are in business to, among other things, make money. So, why wouldn’t you want to maximise your revenues by taking account of IP?”

Shireen Smith has recently launched a new book called ‘Intellectual Property Revolution’, published by Rethink Press which is all about how to successfully manage IP assets, protect brands and add value to your business in the digital economy. It is written in plain English and is helpful for business owners and ‘brand guardians’.

A video explaining more about how the digital economy is changing IP can be found here.

Shireen qualified as a solicitor in 1985 and began to focus on IP, IT, trade marks and copyright as an in-house lawyer at Reuters in the late 80s. She has extensive practical experience of intellectual property and technology law and solid academic credentials, including a Masters in Intellectual Property law from QMW, London University. Shireen is consistently praised for the depth of her expertise and pragmatic, accessible advice.

Having developed a good grasp of the IP issues relevant to blue chip companies, she then applied that knowledge to working with start-ups and SMEs once she founded Azrights in 2005. Her company’s website is here: http://azrights.com/.