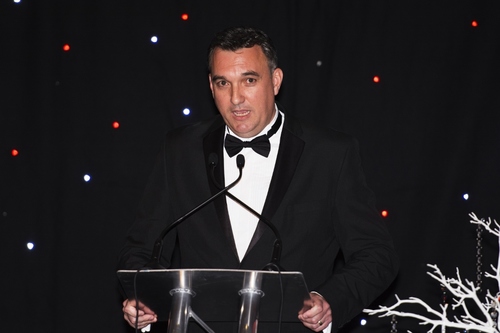 Aberdeen is really important to the Lauren Currie Twilight Foundation

“For that reason, Aberdeen is really important to the Lauren Currie Twilight Foundation. It would be great to see as many of our supporters from the North East as possible turn out to aid our campaign against vasculitis, celebrate the fifth anniversary of the charity and support the integral work to support patients!”