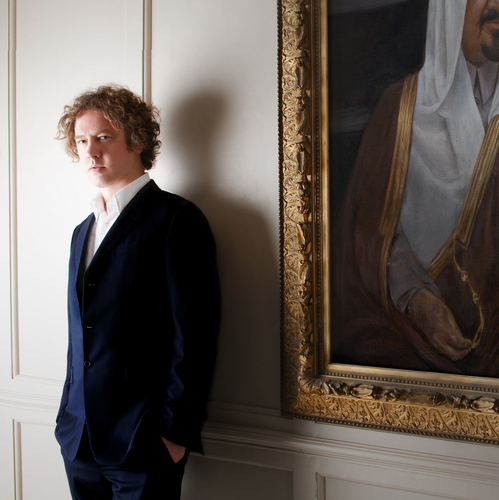 Esmé, with her red hair, had a twenty-first century edgy look combining the future and the past.

The “Hidden Treasures” collection, which must be seen in the flesh to be fully appreciated, is being exhibited until February 15 2016.