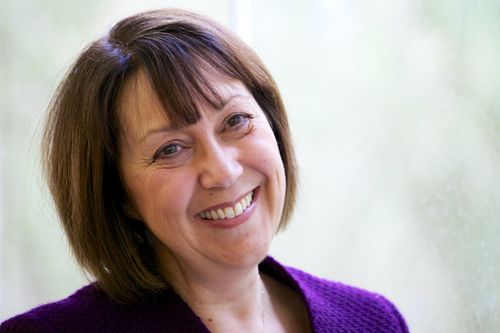 Women’s careers: What helps? What hinders?

The difference between the salaries of men and women has been in the news again recently, following the government’s draft legislation on reporting the gender pay gap. Gill Amos, leadership development and career management specialist from Northamptonshire, has been looking at the reasons behind this pay difference and what can be done about it. Her research report: “Women’s Careers: What helps? What hinders?” will be published on 7 March 2016 (between Mother’s Day and International Women’s Day) in association with 10Eighty.

Gill Amos conducted detailed interviews with women working in professional and managerial roles in a range of organisations to find out what had helped and hindered them during the course of their careers and what had influenced their career decisions. These factors were divided into extrinsic factors, such as being able to take advantage of early career experiences and opportunities, and intrinsic factors, such as an individual’s drive and determination. Once the main factors had been identified, Gill then applied this to what can be done to improve the prospects of working women – both by women and by organisations.

Gill Amos says: “Whilst it is acknowledged that much progress has been made in career equality, there is still some way to go. Women are still subjected to unconscious and conscious bias and expected to conform to the linear (or male) career model and timings. However, there are so many options to support women in work to stay and progress, which would benefit organisations, individuals and the national economy. It is an economic and social imperative that we use our female talent more effectively. Men can play a key role in this, as it is not solely a women’s issue and it should, more realistically, be seen as a business, economic and social issue which men can impact for good. Most men would not want to see their daughters disadvantaged in their career, either in terms of prospects or pay, so it is fitting that both men and women address issues of diversity.”

To download a copy of the report go to:Women's Careers: What Helps? What Hinders?