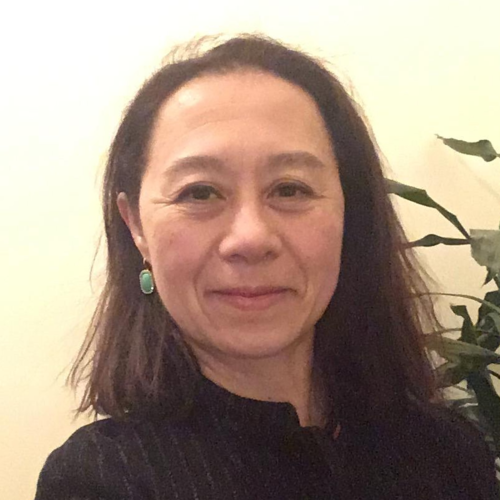 future lives will be enhanced by us remaining within the European Union. We owe this to the younger generation in particular who are our legacy

Sophie Larroque, 35, from The EU UK Party (UKEUP) considers herself a true Londoner and is passionate that the United Kingdom must remain in Europe.

UKEUP, set up by a group of UK-based politically aware lawyers working in the city of London, says that it wants to field dozens of candidates in the forthcoming European Elections and at least 50 percent of their candidates will be young, aged 30 or younger.

Sophie Larroque said, “We intend to become the only mainstream political party in the UK to stand for returning the country to the European Union. We love the UK and believe that its citizens future lives will be enhanced by us remaining within the European Union. We owe this to the younger generation in particular who are our legacy. This is why we want at least half of our candidates to be from a young demographic.”

Born and raised in France, and now living in west London for seven years, Sophie Larroque is a French barrister and a registered European lawyer at the Law Society who plans to stand as a candidate for UKEUP in the European Elections.

After graduating at Dauphine and La Sorbonne, Sophie worked for a ‘Big Four’ Accountancy firm and a large French law firm. Her interests include politics, European culture and humanities.

One of the first young candidates to come forward to represent UKEUP in the European Elections is Cordelia McGeown.

Cordelia graduated with a Masters in European Affairs from Sciences Po Paris and completed her undergraduate degree at Queen’s University, Belfast. She has worked in Brussels for WHO, in Washington DC for Congressman Gerry Connolly and is a freelance writer for HSJ. Born in Belfast and raised in Armagh, Cordelia is never far from Northern Ireland and has campaigned for NI interests throughout her career.

As a 23-year-old professional Cordelia has taken on the mission that the younger generation must be better represented. She is passionate about UKEUP because they want to give a voice to young people like her.

The new political party is led by Pierre Kirk, an experienced contract and investigatory lawyer based in London who will also stand as a candidate for UKEUP in the European Election.

The party’s first satirical campaign video has just been released and can be viewed here: https://youtu.be/1ouIvLn7Dzw

Sophie Larroque and Cordelia McGeown are available for interview.