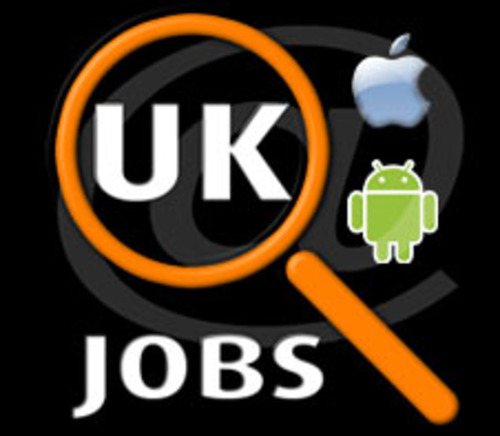 1Job.co.uk has announced the newest update (2.1) to their popular job search application “UK Jobs”. The updated version has already shown itself to be very well-liked, ranking within the Top 10 Free Business Apps for iPhone. The Android Market version of the App is equally popular with a world ranking in the top 20 for the term ‘jobs’.