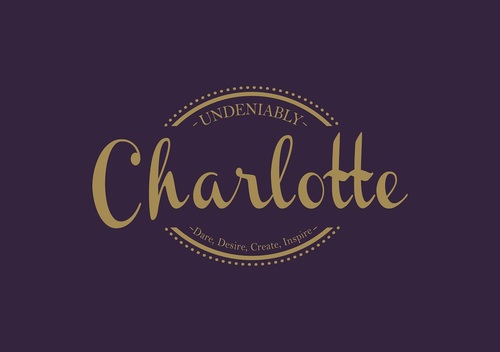 I’ve never created such a large building out of cake before, and it certainly involved lots of late nights!

A three stone replica of Booths’ newest supermarket store at Lytham St Annes – made entirely from cake by the UK’s top pâtissière Charlotte Marrifield – will take centre stage at its opening on September 9.

Already responsible for the world’s most expensive doughnut, Ireland’s biggest Easter egg and a Swarovski crystal skull wedding cake (which saw her dubbed the ‘Damien Hirst of the dessert world’) – as well as 18 years creating extravagant desserts for the rich and famous, leading chefs and top dessert manufacturers – Charlotte was tasked with making the special cake because she’s just launched her own luxury range of Undeniably Charlotte domed cheesecakes into Booths.

As the largest ‘building’ she has ever undertaken, Charlotte used 30 eggs and 9 kilos of icing to create the structure and filled the interior of the replica shop with raspberry, Madagascan Vanilla and cream cheese frosting sandwiched between a Victoria sponge – a nod to the flavour of one of her Undeniably Charlotte cheesecakes.

Shoppers at 31 Booths stores are now able to tuck into her exclusive Undeniably Charlotte cheesecakes, available in Raspberry & Madagascan Vanilla or Passion Fruit, which are completely handmade and hand decorated and boast a ‘secret centre’ of tart raspberry compote or a beautiful silky passion fruit curd.

“I’ve never created such a large building out of cake before, and it certainly involved lots of late nights!” says Charlotte, who has cooked for Albert Roux, Heston Blumenthal, Gordon Ramsey, Gary Rhodes, James Martin and Stephen Fry. “But it has been really exciting to be working with, and launching a new range into such a prestigious supermarket. Rather than cut the ribbon to the new store, we’ll be cutting my cake instead!”

Photo/Press Opportunity – Charlotte’s sponge sculpture launch cake will be cut at approximately 10.15am, on Wednesday 9 September at the Lytham St Annes Booths Store

• The latest Booths store is located at Main Drive (off Heyhouses Lane), Lytham St Annes, FY8 3UT. Log on to www.booths.co.uk for more details.
• The Undeniably Charlotte cheesecakes are now available at 31 Booths stores across Lancashire, Cumbria, Yorkshire, Cheshire and Greater Manchester.
• With a multitude of celebrity commissions, 15 coveted Great Taste awards, three ‘Product of the Year’ awards and several for product innovation, Charlotte Marrifield has gained quite a reputation in her 18 years as a patisserie chef.
• Originally from Burton on Trent in South Derbyshire, she was thrown into a pastry kitchen at 16, working her way up the ranks of five-star hotels and Michelin starred restaurants. Her unique, quirky and innovative style was developed whilst she was head pastry chef at Markwicks restaurant under the legendary Stephen Markwick.