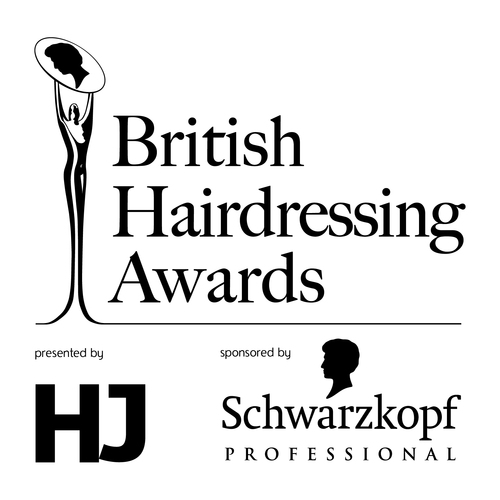 After weeks of collating nominations from leading industry names and key members of the press, HJ’s British Hairdressing Awards sponsored by Schwarzkopf Professional is delighted to announce the 2013 British Hairdresser of the Year Nominees -

Each nominee has been recognised for their creative talent and are the ultimate ambassadors to push the boundaries of British hairdressing. Taking their professional reputation, creativity and expert status into consideration, those invited to nominate had to choose only three potential representatives fit to be crowned British Hairdresser of the Year 2013. The top eight names are now eligible to receive the ultimate hairdressing award.

Nominees will now shoot and submit a collection of eight images that best represent their vision for the September closing date, following which only the most qualified hairdressers are invited to independently judge the anonymous collections, with the results collated by a team of independent auditors.

The winner of the 2013 British Hairdresser of the Year title will be announced at a spectacular black tie event held at the Grosvenor House, a JW Marriott Hotel, on Monday 25th November. The winners of all 16 categories in the awards will be announced by a leading media personality confirming the British Hairdressing Awards as the undisputed awards event in the hairdressing calendar. Publishing Director of Hairdressers Journal International, Jayne Lewis-Orr, commented, “To win British Hairdresser of the Year is the ultimate accolade in your professional journey and to be nominated by your peers and esteemed members of the press is a huge testament to the career each nominee has carved out. I would like to wish each of them the best of luck for 2013.”