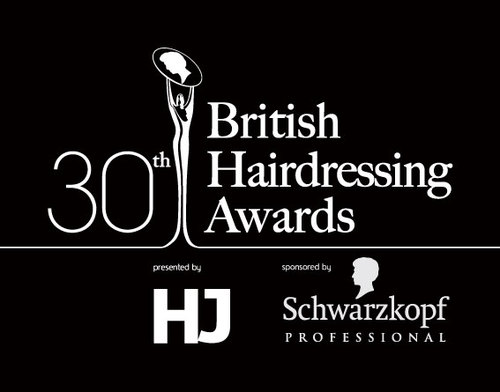 Each nominee has been chosen as they represent the very best in British hairdressing and embody professionalism, creativity and expertise at the highest level and it is these names that have been recognised as deserving of the ultimate recognition and accolade. As fantastic ambassadors for British hairdressing, each travels the world showcasing their talents and educating and inspiring others.

The winner of the 2014 British Hairdresser of the Year title will be announced at a glamorous black tie ceremony held at the Grosvenor House, a JW Marriot Hotel on Monday, 24th November together with the winners of the nine regional and six specialist categories with the event hosted by a leading media personality.

Affectionately known as the 'Oscars' of the hairdressing world, the British Hairdressing Awards, sponsored by Schwarzkopf Professional are celebrating their 30th anniversary. Only fifteen hairdressers throughout the history of the awards have been awarded the title. From John Frieda, Trevor Sorbie and Nicky Clarke to the 2013 British Hairdresser of the Year Akin Konizi, the winners of the title have been significant in creating global hair trends and have influenced how women the world over wear their hair.

Jayne Lewis Orr, Publishing Director of Hairdressers Journal International added, “Winning HJ’s British Hairdresser of the Year title is the ultimate accolade, and to be nominated by your peers and respected members of the press is a huge testimony to the skills and expertise of each nominee. On behalf of HJ and Schwarzkopf Professional I would like to wish them all good luck in this special anniversary year."