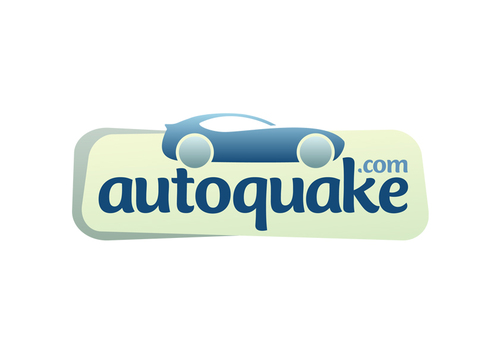 Alan Burns joins Autoquake as Chief Financial Officer. Alan was previously VP Finance for Hotels.com Worldwide and Venere.com. “Autoquake operates in a large marketplace, but is constantly challenging how that marketplace operates,” said Alan. “Because of this, the company is exciting and vibrant, and lives by true entrepreneurial values.”

Autoquake also welcomes Mark Brophy to the team as VP Ecommerce. Mark was previously Senior Director of Ecommerce at Venere.com in Rome and before that he was the driving force behind the evolution of the Hotels.com website. Commenting on his new role, Mark said: “The automotive industry is in the early stages of developing and integrating effective ecommerce offerings. It is an exciting time to work in this vertical where it’s possible to become the market leader and set the standards which consumers will come to expect over the next few years.”

The third addition to the Autoquake management team is Karl Marriott, the new VP Customer Contact and Car Operations. Karl was previously Global VP of Operations at Expedia where he was responsible for the operations strategy of Hotels.com, Venere and the Expedia affiliate network. Looking forward to a new challenge at Autoquake, Karl said: “Autoquake's growth and achievements in the last year have been truly remarkable. I’m looking forward to contributing to the company’s continued expansion and growing reputation for great customer service.”

Like Autoquake’s CEO, Dermot Halpin, and CTO, Troy Kaser, all three new appointments share a background at Expedia Europe, the innovative travel website. “At Expedia we pioneered making travel products available to online consumers in an easy and transparent way. We built one of the biggest travel companies in the world by helping consumers find the right flights and hotels at lower prices,” said Dermot.

“Autoquake is using the internet to revolutionise the used car market, just as Expedia did for travel. The company enables consumers to buy low priced used cars from a trusted retailer in the comfort of their own homes.”

Autoquake.com’s proven online retail model sells high quality used cars to consumers through its website www.autoquake.com. The well maintained ex-company cars are prepared to retail condition and sold via the Autoquake.com ecommerce platform. The company is funded by leading venture capital companies Accel Partners and Highland Capital Partners who are investors in companies such as Facebook, Digg and Real Networks.

• Autoquake.com has been the most popular website in the Hitwise Automotive Dealerships category (by share of Visits) since April 2010.
• 60% of Autoquake customers reserve their car online on the very first day they visit the site.
• 35% of Autoquake customers opt for home delivery. On average, these customers pay £7,500 on a car they have only seen on a computer screen.
• Autoquake saved its customers a total of £10m over Parkers guide price in 2009.
• Only 1.4% of customers have made use of the Autoquake 7 day money back guarantee.
• 90% of customers said they would recommend Autoquake to a friend in Q1 2010.
• According to the Capgemini report 08/09, 44% of consumers are likely or very likely to purchase a car on the internet if that functionality is available. This is up from 30% in 2008 and only 2% in 2001.
• 6.7 million used cars were sold in the UK in 2008 at a value of £32.4 billion.