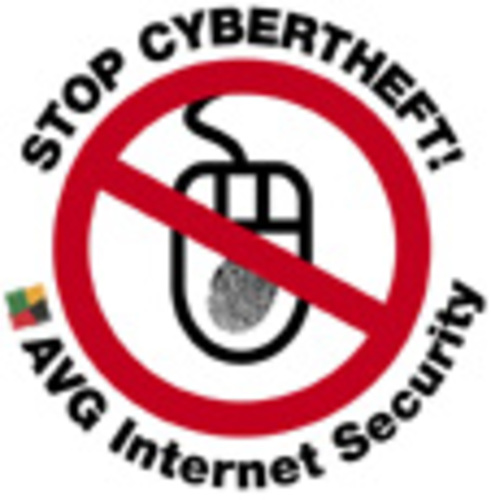 New Research Reveals 1-in-3 are victims of Cyber Theft

Newark, UK, 25 October 2007 – Cyber theft has today been named as one of the UK’s most feared crimes outranking burglary, assault and robbery according to an independent study of more than 1400 regular Internet users released today.

Approximately 1-in-3 people in the study had experienced some form of cyber theft activity over the internet including fraudulent emails, credit card fraud, and unauthorised bank transfers. Amounts taken ranged from just a few pounds to several thousand pounds.

The survey confirms that financial transactions over the internet are on the rise with 85% of people now using the internet for shopping and over two thirds doing their banking online. Notwithstanding this, as many as 87% admitted they are worried about the threat of cyber theft from online fraudsters.

A high proportion (90 percent) have some form of threat protection on their computer although a third of respondents were not convinced they had adequate measures in place to protect themselves. Just three percent said they used no protection at all. Some 25 percent of respondents also claimed there is not enough information available on cyber theft to adequately protect themselves from it.

Liverpool is the city most afraid of cyber theft with 93% citing it as a concern, followed by Glasgow with 92% and Cardiff third with 91%. Brighton is the bravest though when it comes to online fraudsters, but 79% still cited cyber theft as a concern.

“While the risks of theft over the Internet are real it is important to keep it in perspective,” said Larry Bridwell, global security strategist at AVG. “There are a number of things you can do to cut down the risks.

“These range from making sure you have Internet security installed and regularly updated on your computer,” he continued, “through to only using industry recognised internet payment systems and checking for the padlock symbol on the screen.”

AVG is made by GRISOFT is a leading developer of antivirus, firewall protection and Internet security solutions for consumers and SMEs. It is one of the fastest growing companies in the industry with more than 60 million protected computers around the world.

Established in 1991, GRISOFT employs some of the world’s leading experts in Internet security, specifically in the areas of virus analysis and detection, software development, and security research. AVG’s award-winning products are distributed globally through extensive network of resellers and the Internet as well as via AVG Anti-Virus Software Developer’s Kit (SDK) to interested partners.