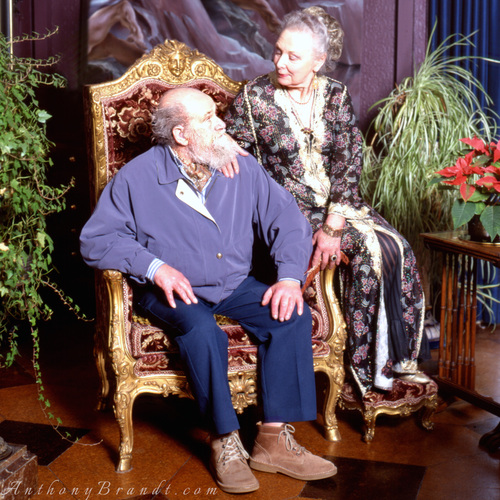 Now, finally the world can appreciate the work of Anthony Brandt who has justifiably been described as ‘Britain’s Last Great Classical Artist’.