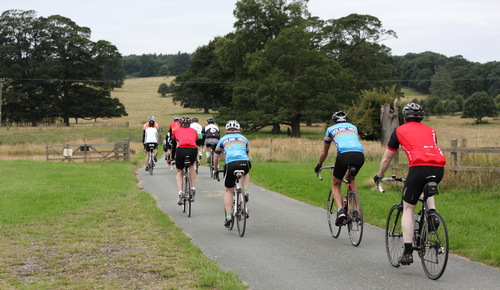 The experts have named the breed Mamils (Middle Aged Men in...