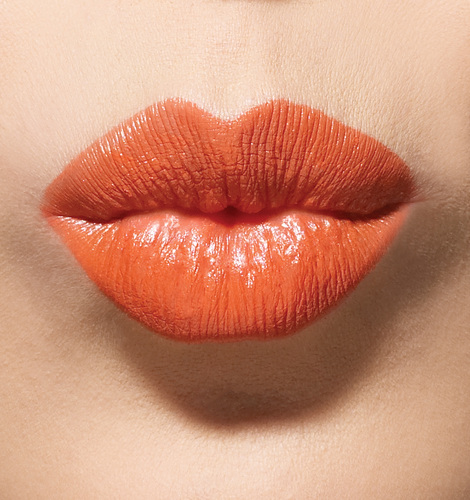 Since its launch in 2008 Frontcover the cult make-up brand has been exclusive to Boots and sold only in the UK.

Now all that has changed as Frontcover has signed an exclusive contract with Sephora, the world number one beauty retailer, to stock its products.

Sephora, which is owned by the world famous luxury brand company LVMH who in addition to owning Louis Vuitton, Moet & Chandon and Hennessy also have Christian Dior, Guerlain, Givenchy and Benefit amongst its stellar portfolio of beauty brands, launched Frontcover in France, Italy, Spain and Portugal this spring and from September will roll it out to the rest of Europe, the Middle East and China where the group now has over 150 stores.