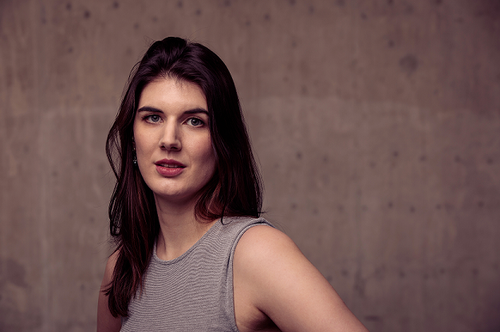 She is now using her own success to inspire and encourage other young women to consider a career in the gaming industry, giving talks at schools and universities, being involved in events like the Women in Gaming Conference, and as part of her role as a STEM ambassador. Just 19% of the games industry workforce is female, compared to the UK average of 45%. Women are particularly underrepresented in technical roles, and account for just 7% of those specialising in audio, sounds and music – the area in which Jessica has carved out a very successful career for herself.

Her other game credits include Fable Heroes, Kinect Sports Rivals and Bodycount.