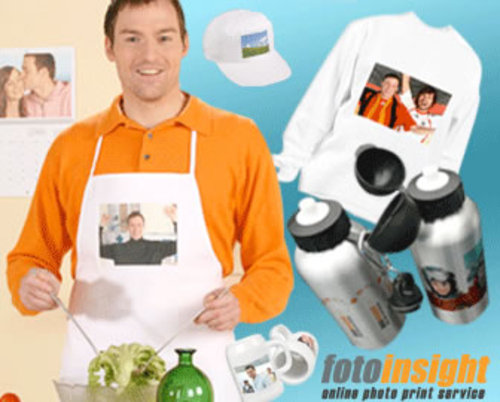 Cambridge. 7 June 2010. - The modern day father comes in various forms. Today’s father is no longer always the traditional, married breadwinner and disciplinarian in the family. He may leave the house to go to work or work from home, he can be single or married; gay or straight; a biological, adoptive or step-parent; and a more than capable caregiver to children facing the physical or psychological challenges of growing up.

Well into the nineteenth century, fathers’ roles were primarily to serve as breadwinners and the conveyers of moral values and religious education to their offspring. However, with the advent of industrialization and urbanization and as factories emerged as major sources of employment, several generations of fathers became distanced from the household and their families.

Family patterns in the post-industrial society are changing again. With a large proportion of mothers leaving home -many providing household income- the arrival of the Internet and distant working opportunities, many modern fathers' roles involve them much more in the home.

When celebrating fatherhood, it is time to remember that like any other member of the family, fathers too have their own interests and lives. Despite the changes in the male role, the contemporary debate recognizes men commonly as being competitive and with a greater need to ream. Even many modern fathers follow sport events in a group of friends. What could the loving football fan enjoy more than his own 'World Cup ware'?

A sports bottle personalised with own photographs and texts for the gym or a bike ride or a traditional one pint beer mug with image onprint are presents for Dads with a difference. Creating a unique supporter shirt, caps or a bbq apron for a World-Cup-Party at home is fun. For the bread winner who leaves to his office a crystal pen holder block with a laser engraved photograph will avoid having to leave the family totally back home.

The ideal modern father is the one who parents from his heart and models respect towards his children’s mother, who wears an apron too and can be seen using a mop, a washing machine, or any home appliance that was taboo in past generations, one who thinks his responsibility as a father is more than bread-winning and disciplining, one who cares not just for the physical needs but bonds with his children and supports their emotional needs.

FotoInsight Limited was founded in Cambridge in 2003 and runs an easy to use digital photo processing service for Windows, Mac OS and Linux users, offering an extensive array of award-winning photographic print and photo gifts as well as the photo books, photo poster and photos on canvas printing. Prints ordered through FotoInsight are developed at five state of the art photo labs in three countries. The online photo service has grown year on year faster than the photo processing industry and has expanded its services in seven European languages in 32 countries.