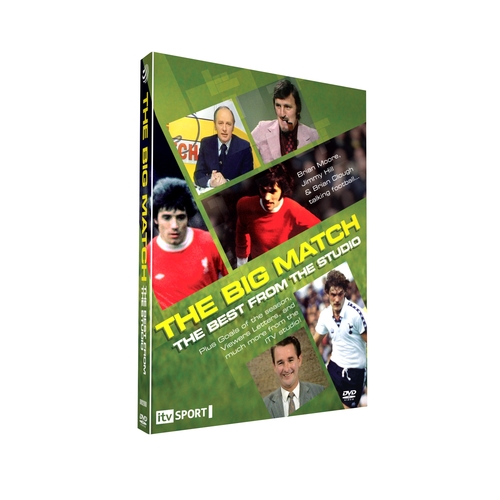 Pick a spot in front of the telly for an afternoon of entertainment delivered with the charm, wit and style oozed by Brian Moore and Jimmy Hill as they are joined by Jim Rosenthal and the straight talking Brian...