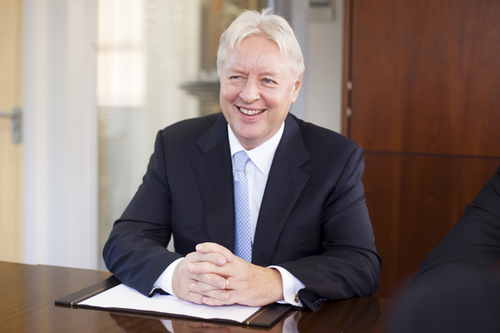 MARLOW, UK, 6th May 2014 – MLL Telecom, one of the UK’s leading providers of fully managed networks, has today announced the appointment of John Hawkins as Chairman to support and extend its growing portfolio of services. Mr Hawkins’ appointment comes as former Chairman, Godfrey Wilson, is retiring. It is an exciting time for MLL Telecom as it continues to strengthen its executive team as part of its formidable growth strategy in key areas of the UK telecoms market, including Public Services Network deployments, mobile and fixed operator networks and rural broadband.