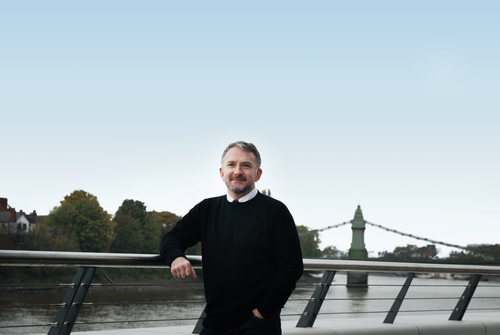 LONDON 07 December 2012 – In a flash survey, run by RAPP UK overnight, we have discovered that not only is consumer confidence extremely low, people are reacting with resentment and anger at having to rebase the way they live their lives in austerity.

As many as two thirds of consumers feel worried about the next 12 months following the Chancellor, George Osborne’s, Autumn Statement earlier this week. Nearly half of people (47%) said they were incredibly worried, while 19% said they worried: a total of 66%. And the worry is driven, unsurprisingly, by money. Almost half said they expect their financial situation to get worse over the next 12 months.
And these worries are likely to manifest themselves immediately: as a result of the statement, a significant minority (27%) said they would be tightening their belts at Christmas.

When it comes to the abundance of news channels and media that consumers are exposed to, it seems that no news might be good news - most consumers claimed to feel depressed (36%), worried (30%) and fed up (28%) at the relentless coverage of the economy, outweighing the few who claimed to feel well informed (19%) and optimistic (5%).

So what does all this mean for marketers? When asked what brands and companies could be doing to help reassure the public, two thirds of people (63%) said rewarding loyalty was high on their agenda, 32% said transparency was important and 27% said offering advice and help was a good idea.

Among the measures Osborne announced in the statement to help Britain reduce its borrowing, were limiting benefit increases to 1%, £31bn worth of further cuts to public spending after 2014 and tax increases for the better off.

However, in order to soften some of the bad news, he scrapped next month’s planned 3p fuel duty rise and is raising the tax-free personal allowance on income by £235 to £9,440. He also said there would be a £77m investment to help crack down on corporations who avoid paying their share of tax.

Gavin Hilton, Customer Experience Director at RAPP, said:
"The UK, although in a slightly better economic situation that the rest of Europe, is clearly showing the emotional strain of the economic situation. It’s been a long haul, and our ongoing research into austerity shows that people have already adopted a number of coping strategies and may be starting to feel that they have done all they can. The fury expressed by our respondents at Osborne’s ‘We’re all in this together’ claim is proof of this. To thrive in this environment, brands are going to have to offer real value, as defined by their consumers. But it’s not just about price, it’s about winning a place in the – increasingly scrutinised – list of brands that people want, or can afford, in their lives."

We ran a survey of 250 UK consumers using Toluna Research, as part of our Opportunities in Austerity programme. The second major report in the series will be published in January, based on data being analysed now. The initial report is available from Claire Billings on 020 8735 8000 or claire.billings@uk.rapp.com