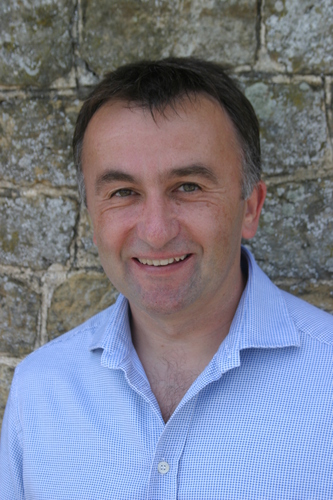 Manchester United beat Chelsea in a penalty shoot out and won this year’s FA Charity Shield 2007. What was remarkable was that All the Man Utd players scored whilst all of the Chelsea players did not.

Does this give Man Utd a competitive advantage going into the season and what impact does this have on the Chelsea players that failed to score?

John Whiteman of River Management feels that the Man Utd victory does give them a marginal advantage over Chelsea in the coming season. The main impact of the defeat is the negative effect it will have on Frank Lampard and Shaun Wright-Phillips, two of the three Chelsea penalty takers.

There is always a sub-conscious effect to a player who loses. Unless the psychological effects of this are dealt with quickly there is likely to be a compound effect which could harm Chelsea’s season and European ambitions.

Both Frank Lampard and Shaun Wright-Phillips are likely to feel that they have let the team, club and supporters down. Learning how to overcome these negative memories and equip these players with the ability to become confident in a similar situation is vital.

The differences in the quality of players in the Premier League are slight and any advantage that a team can gain over another can have a big effect on the revenue of a club and its position in the table.

Man Utd even in this friendly have now obtained a competitive advantage over their close rivals, and even though the Charity Shield is a friendly it is much better to be on the winning side. How Chelsea react to this defeat is clearly important for their success in 2007/2008.

River Management has a Sports division to work with these and many other Business and Psychological problems. They specialise in giving their clients the mental edge over their competition.