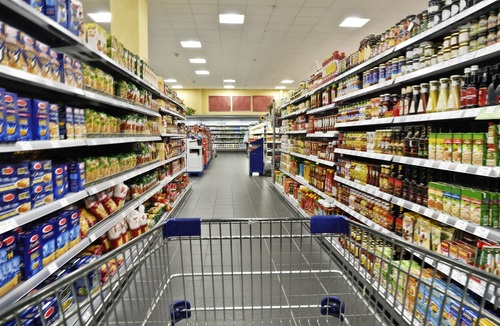 As freedom from the ‘9 to 5’ routine looms, the prospect of extended leisure time is welcome food for thought for those approaching pension age. But despite the perfect opportunity for people to realise the dreams they haven’t previously had the time or money for, why are so few making a bucket list?

A recent survey carried out by retirement specialist, Age Partnership, has revealed that only 20% of over 50s have a ‘bucket list’ for their retirement years.

The findings follow a 2016 report conducted by media company, Forbes, which found that multiple factors contribute to this happy chapter in people’s lives. From mapping out an income plan, through to speaking with family and considering pastimes that will fill the hours, there’s lots to consider as retirement years approach. But top of the Forbes list was “Figure out in advance what you want out of retirement.”

A bucket list would therefore seem the perfect place to start.

According to the Age Partnership research, travel – perhaps unsurprisingly – ranks top for the over 50s who have a bucket list. In fact, 53% cite this as their number one aspiration. Of all travel plans, seeing the Northern Lights is the most popular, whilst driving on Route 66 also features. Closer to home, staying at the Shard makes the list, whilst, less conventionally, one adventurous soon-to-be-retiree has set his sights on Base Camp at Mount Everest.

Learning to fly, mastering a new language and watching a whale shark in the wild are also revealed as part of the master plan for the more ambitious research participants. One person surveyed even said they’d like to completely demolish their house and start from scratch to create their very own ‘grand design’.

Commenting on the results, Age Partnerships’ chief executive Tim Loy said: “The study reinforces the mixed perceptions surrounding the key to a happy retirement. Planning ahead is one of the crucial factors, and the sooner people start this, the better.

“But – whilst money is typically important – it’s not all about cash in the bank, as our wider research findings showed. Our bucket listers also drew up a number of unexpected and far less flamboyant hopes and dreams that don’t have to cost the earth. In fact, a number of achievable experiences ranked far higher than big-ticket items.”

More quirky ideas include shopping at Tesco at 3am, and going through a car wash minus the vehicle! There were touching responses too, including falling in love again, becoming a grandparent and buying back a previously owned 1959 Ford Thunderbird.

“I think the key message from this research is that, if retirement is on your horizon, it’s important to take time to put pen to paper,” continued Loy. “It doesn’t have to be a big ambition to travel the world to make these years fulfilling – it seems the smaller things could make people the happiest. You never know, you might find a spot of late night shopping is a life changing experience…”

This study saw Age Partnership speak to 1,037 over 50’s about their retirement plans.