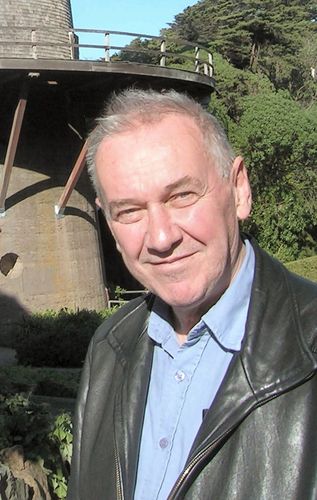 The journalist who created tabloid-style online journalism is spearheading a news site that is set to challenge the dominance of the national and international press by taking them on at their own game, without the print and distribution overheads.

Mike Magee will launch The News (www.instantnews.net) today, a site that will deliver breaking global news in a characteristically punchy and controversial style.

The site will have its news hub in India, where editorial operations will be headed by Subhash Rai. He joined Magee after successfully starting and then running AOL’s Indian news portal. Rai’s team will include full-time staff and freelancers from around the world.