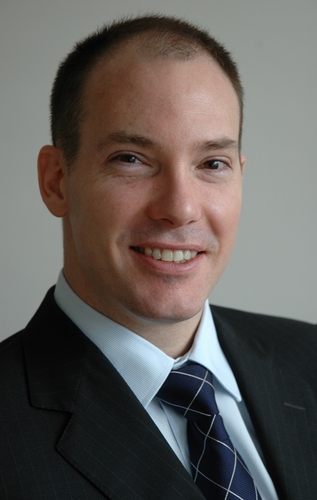 Before salesforce.com, Ball was founder and CEO of Netonomy, the leading provider of customer self-service solutions for the telecommunications industry. Ball also held a number of executive roles at Business Objects, including General Manager, Web Products, where he created the vision then built and delivered to market the first 3 versions of WebIntelligence.

“I came to KXEN because we solve the biggest challenge faced today in data mining applications – enabling fast, easy modeling of complex scenarios in a highly volatile economy. Traditional data mining tools take a handcrafted approach that simply takes too long. KXEN automates the modeling process enabling models to be built in hours, not weeks or months.”

KXEN customers include leading fortune 500 companies, such as Bank of America, Barclays, Cox Communications, Lowe’s, Meredith Corporation, Overstock.com, Rogers, Vodafone, and Wells Fargo. In an independent report from Forrester Research, Inc., “The Forrester WaveTM: Predictive Analytics & Data Mining Solutions, Q1 2010” where KXEN was called out as an industry leader, it was stated that “KXEN [is] at the forefront of the convergence of PA/DM, content analytics, and social network analysis for Web 2.0 environments.”

KXEN founder and former CEO, Roger Haddad, remains as chairman of the board and will continue to play a key advisory role in the company’s future. “We are thrilled to have John on board as CEO to take the company forward and build on the tremendous success we’ve achieved already,” said Haddad. “Under his leadership KXEN will accelerate its growth trajectory, delivering market leading products and great customer success."

The Sage Partnership offers a unique brand of marketing support.