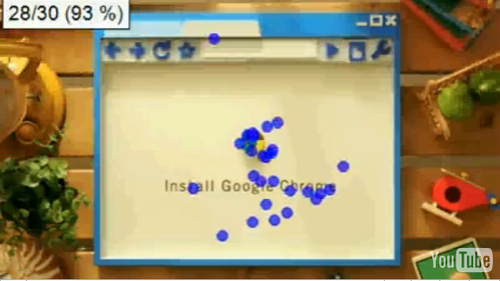 Google launched its first ever television advert, across a range of US networks this week to raise awareness of its Chrome browser. The company has previously avoided traditional marketing in the past, having become “one of the world’s best known brands almost entirely through word of mouth” as claimed on its own website.

The advert originally created for...