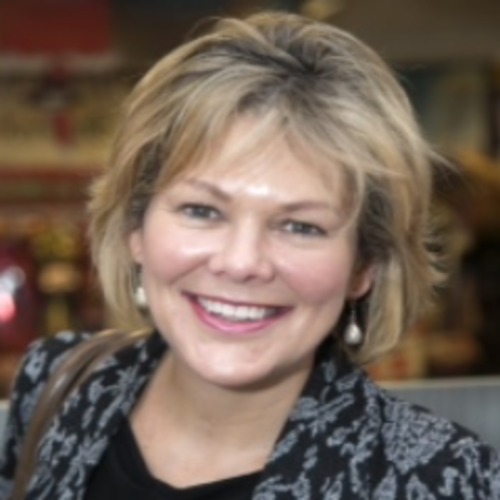 From 20th to 23rd June 2001, the 16th International Supercomputer Conference will assemble in the International Convention Centre in Heidelberg. 400 participants from Europe, the USA and Japan are expected to take part in the biggest event for high performance
computers Europe-wide. The event comprises a tutorial, a conference on
the subject and an exhibition programme with representative suppliers of
the market-segment. According to the Smaby Group, Minneapolis (U.S.A.)
the worldwide market volume of supercomputing amounted to US$8.6 billion in 2000 and will grow up to US $14.8 billion until 2002.


The target group of the Supercomputer Conference is being recruited from
the scientific sector as well as from the departments for information-
technology of the biggest industrial enterprises including areas such as
aeronautics, automobile, banks, biotechnology, chemistry, cosmetics,
insurance, oil & energy, pharmaceutics, research, supply,
telecommunications, transport, visualising and so on.

A varied program has been put on the agenda: the event will begin with a
tutorial on the subject of "data-intense computing". The ensuing
conference with the emphasis on "Application, Architectures and Trends"
will stretch over a period of three days. The speakers come from Europe,
the USA and Japan; Key Note Speaker will be Leonard Kleinrock, founder
of the internet technology.

With increasing interest, experts are awaiting the publication of the
17th top 500 ranking list as it will rank once more the 500 most
powerful computers in the world. It is the only ranking of this kind,
which enjoys global recognition. The editors of the list, on which a
positioning is in extreme demand, are: the initiator and leader of the
Supercomputing Conference Hans Werner Meuer (Germany), Erich Strohmaier,
Jack Dongarra and Horst Simon (all USA). The list was brought into being
in 1993 on the initiative of Hans Meuer and Erich Strohmaier.

In previous years, 300 participants from Europe, the USA and Japan took
part in the International Supercomputer Conference. The organisers,
Mannheim University and Prometeus Ltd., expect the number of
participants to clearly exceed this figure this time.

UniTree's products are available through a network of OEMs, VARs, and
Resellers. For a white paper on the UDNL and for more information on
UniTree products, see www.unitree.com or contact Nigel Dear at
nigel@unitree.com/ Tel +44 (0)1628 486773