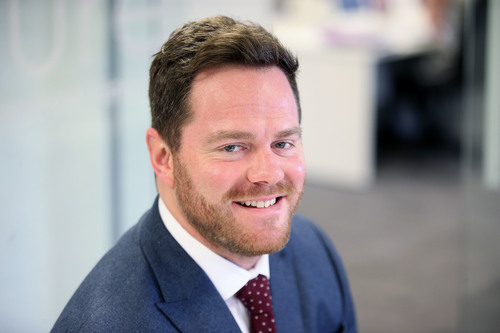 Company founder and managing director Ben Lloyd has also secured a personal accolade, as the 31-year-old was named Young Dealmaker of the Year in the prestigious Wales Business Insider Dealmakers Awards 2016. One award judge paid tribute to the entrepreneur, saying: “He has shown leadership, risk-taking and ability.”

The company also gained recognition in two other awards, being shortlisted in the Best Bridging Broker category of the 2016 Bridging and Commercial Awards, announced in June, and was a
finalist in the Development Finance Broker of the Year category of the Business Moneyfacts Awards.

The honours cap a successful period for Pure Commercial Finance, which earlier this year further expanded its team and secured record levels of finance for its clients.

“These honours recognise the early successes we have enjoyed, and the potential that Pure Commercial Finance has in the future,” said Mr Lloyd.

“While we are a relatively new company, our staff offer extensive experience in the sector - experience which has already seen us become of one of the UK’s fastest-growing commercial finance specialists.

“We have already helped more than 100 clients secure funding and have plans to double turnover to £1.8m in 2016.

“This has meant we have needed to double our team and increased fee income by more than 500%, and our growth shows no signs of slowing – we have completed more than £110m in funding so far in 2016 alone across the UK.”

Pure Commercial Finance’s growth plans include funding more than £180m in transactions this year, while further expanding the team.

“Next year we hope to increase our standing in the marketplace by transacting more than £260m worth of business, which would continue the drive towards becoming one of the biggest independent brokerages in the UK,” Ben added.

“We will do this by continuing to provide excellent customer service and treating each transaction as a bespoke requirement.”