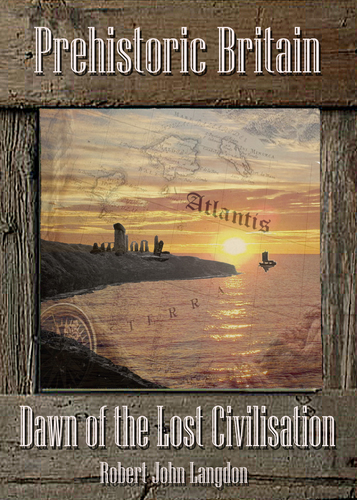 Summary: Robert John Langdon, based in South Downs in East Sussex, is set to change the course of history with his new book 'Dawn of the Lost Civilisation'. The book looks at the story of Human Anthropology and reveals through exclusive evidence that the builders of the world famous megalithic monument were built by a lost civilisation of mariners.

Robert John Langdon’s second book of his epic Trilogy ‘Prehistoric Britain’ will be published mid-Summer Solstice day of June 21st, 2016. It contains exclusive evidence that the builders of Stonehenge were a Lost Civilisation of mariners that sailed to the four...