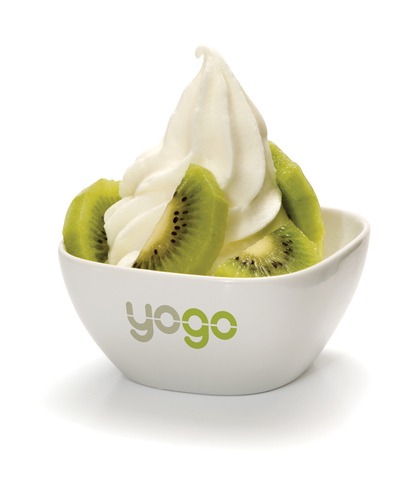 It is a trend that started in South Korea 5 years ago and spread to the US in 2007. Since then it has gained significant consumer attention, press coverage and no self-respecting US celebrity would be seen out in public without it! So what is this global food craze?

When YOGO co-founder Nick Jaques saw a picture of Paris Hilton with a frozen yogurt and fruit topping he was intrigued enough to look into it and he uncovered a phenomenon that was sweeping across the US. Together with partner Simon Ogborn he has developed YOGO a gourmet frozen yogurt brand for the UK High Street. Their first store opens on Friday 6th June in Kingston upon Thames.

So what is it about frozen yogurt that has got celebrities demanding it in their dressing rooms and ordinary people setting up on-line fan clubs about it!

What hooked most people into it were the 'fat free' and 'healthy' claims, finally here was a treat that you really...