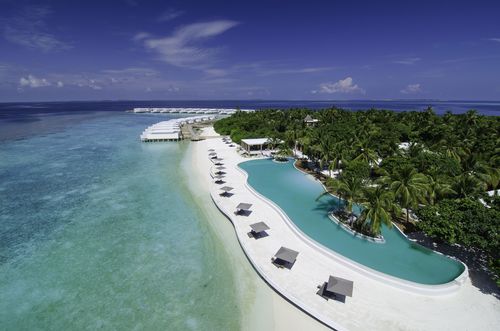 As if spectacular entertainment from pyro performers The Fuel Girls and lead singer of B*witched Edele Lynch were not enough, guests seeing out 2018 at Amilla can now look forward to an intimate performance by the UK singles chart’s most successful British female artist of all time. Taking place two months before the start of the Phoenix World Tour, which kicks off in Melbourne on 1 March 2019, the Amilla ‘tribe’ could be amongst the first to experience...