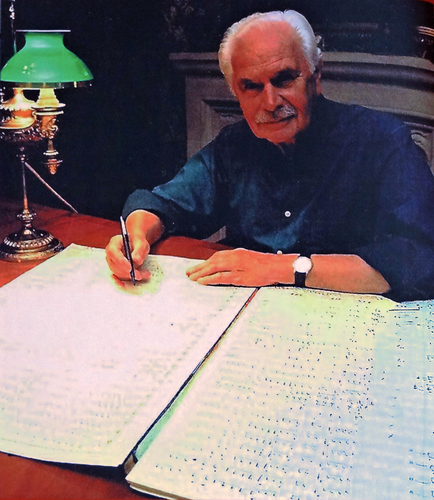 TELEVISION
Composed numerous memorable themes and scores for the likes of The Avengers, This Is Your Life, Animal Magic, Whicker’s...