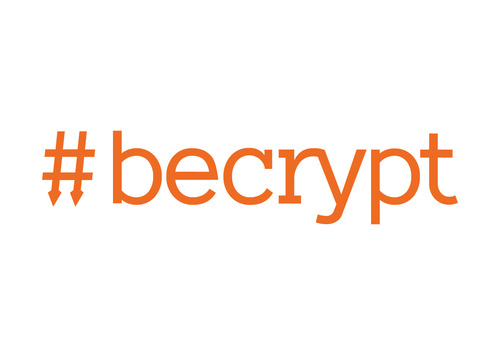 Becrypt has announced the appointment of Nick Hopkinson to join as a non-executive director. The appointment is aimed at supporting and enhancing the company's focus on the development and delivery of high assurance products and services into the government, defence and security sectors, as well as related critical national infrastructure markets.

Nick has more than 30 years’ experience in cyber, intelligence and information technology environments for both industry and government, having spent most of his career with GCHQ. As a member of the GCHQ main Board, Nick contributed to the overall governance and strategic direction of the organisation and operated at the most senior levels across the defence and security sectors, as well as the wider government CIO community. As Director of Special Programmes, Nick led major initiatives to modernise and...