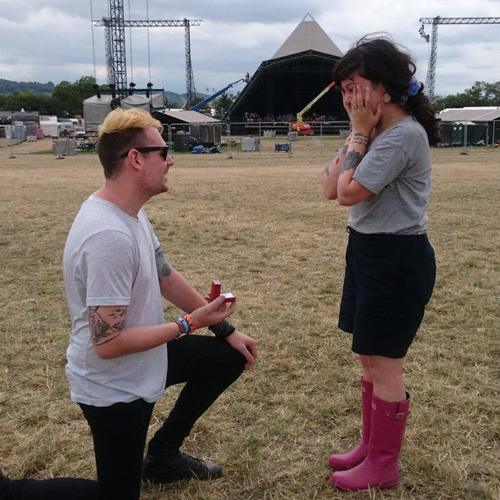 A brand new festival combining post-rock with indie, punk and international artists will land in Leeds, on Saturday 6th July this year.

Bee and Rose Fest is aptly named because of the two people (from Leeds and Manchester) running it - a couple who met at Glastonbury, and got engaged there 7 years later.

“We’re huge live music fans. Given that we met and then got engaged at Glastonbury, it makes sense for us to share the love by running our own music festival.

"It is challenging but also exciting, starting up from scratch,” said Jane McConnell, co-founder of the festival start-up with Alex Coates.