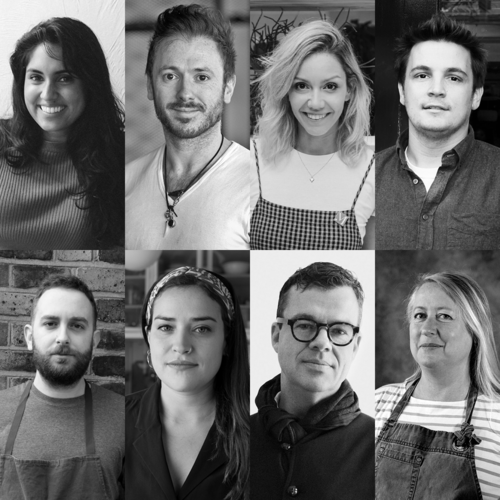 Belazu’s Virtual Charity Banquet is Back

Cook along with some of the UK’s best chefs to raise money for the industry’s charity, Hospitality Action
Event to be held on 4th December from 6pm

Following the resounding success of Belazu’s inaugural Virtual Banquet in May where guests raised £60,000 for Chefs in Schools, the ingredient company has announced a second online Cookalong in aid of Hospitality Action and the Belazu Foundation. Top chefs joining the line-up include Michelin-starred Ollie Dabbous; TV chef and chef proprietor at Quo Vadis restaurant, Jeremy Lee; Ottolenghi’s co-author Ixta Belfrage and; pastry chef and food writer, Ravneet Gill. During November, millions of hospitality employees are not able to work, and many thousands have lost their jobs. Hospitality Action provides emergency grants to keep food on the table, to assist vulnerable hospitality workers and for those struggling with mental health during the crisis.
...