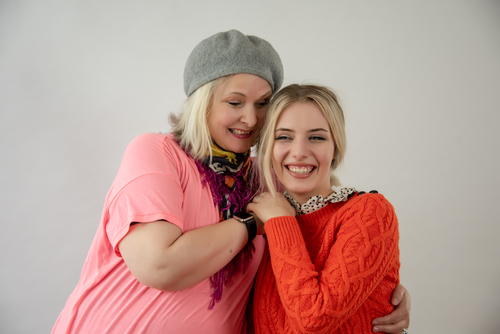 National charity Breast Cancer Haven has today released the findings of its survey looking at the impact of breast cancer on the family and friends of the individual diagnosed.

The results reveal the worrying ripple effect of breast cancer and the impact on the mental and emotional wellbeing of loved ones. Two in three (67.48%) family members, friends and colleagues of those diagnosed reported emotional or mental health issues as a result.

A worrying 44% of respondents reported...