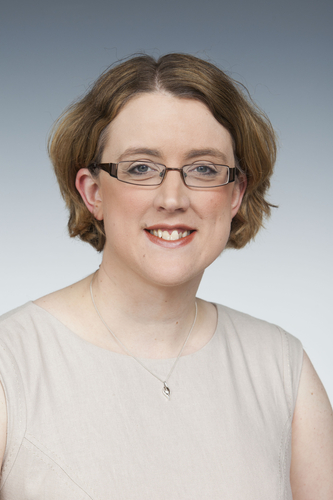 She said "I've worked with Kevin and Alan on a lot of the background work,...