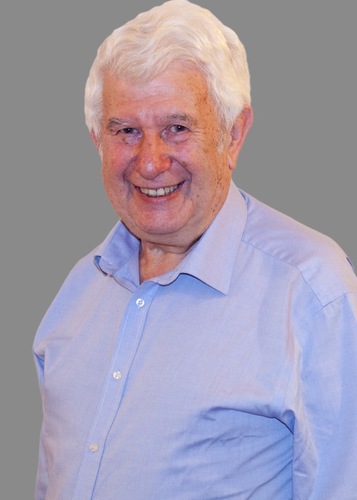 Brian Chernett, CEO and founder of ella Forums, CIC which offers peer group learning to charity leaders has been named among the Maserati 100 list of business leaders who have most helped the next generation of British Entrepreneurs.

Congratulating him, ella Forums Director, Mike Burnage says “We are really proud that he has been recognised in this way because Brian has inspired thousands of future business leaders, in both for profit organisations as well as in social enterprises and charities.”

Prior to starting ella two years ago, Brian Chernett was the founder of the Academy for Chief Executives. Published in the Sunday Times, Brian was named alongside luminaries such as Sir Richard Branson, Dragon's Den judge Peter Jones and the founder of The Carphone Warehouse Sir Charles Dunstone in the Maserati 100. Read full release