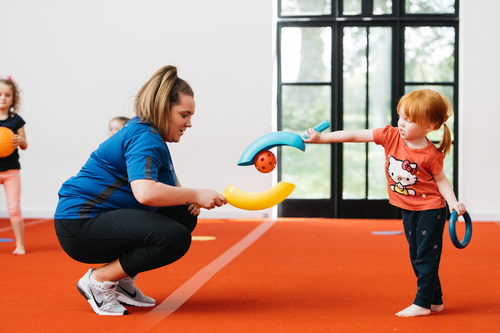 The Royal Foundation started the Coach Core programme in 2012, in the wake of the London Riots and to contribute to the legacy of the 2012 London Olympic and Paralympic Games.

10 years on – and on the eve of the Commonwealth Games in Birmingham – the now-independent charity has supported 726 young people onto community sports coaching apprenticeships, helping them overcome disadvantages, to start meaningful careers, re-engage with education and increase activity levels in their local areas.

Celebrations this year will include several firsts for the charity: a VIP meet-and-greet, the release of an academic study of the programme and a retrospective piece on the very first Coach Core programme.
The charity now looks ahead to the next 10 years, with a new line up of ambassadors taking the baton from Their Royal Highnesses, a 5-year agreement in place with Sport England to become a systemic partner of change, and a bold strategy that speaks to the...