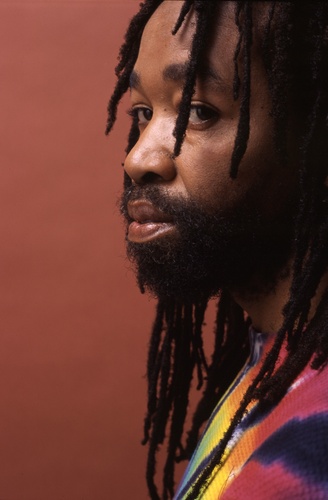 Pax Nindi aka Harare Dread and his London based Afrikan reggae outfit appears at the Empowering Church to deliver highly energetic performance with original thought provoking lyrics in Shona, Chewa and English.

This is a rare London appearance by Zimbabwe and Malawi musical ambassador in celebration of his new POVO album to be released end of 6th December followed by another Brazilian Tour in January 2011. Known as the master of roots Afrikan reggae and being the first Afrikan artists to dub the sounds of Afrika, Pax’s rare appearance is an event not to miss.

Following a successful tour in Brazil early in the year, Pax will be performing some of the new songs from the new album recorded during the tour featuring the cream of Pernambuco's music scene from reggae through rock to the traditional...