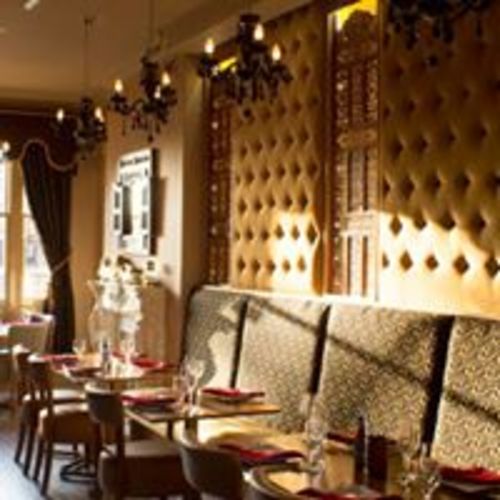 For more than a decade the Chicken Tikka Masala, a dish that was born in Britain for the British curry loving taste buds has held the flag high for the curry industry for some years!

The Duchess of Delhi a fine dining Asian Restaurant which opened in the capital city of Wales, Cardiff, in the magnificent area of Cardiff Bay in November 2013, has very much opened the taste buds to challenge it’s diners to a selection of British curry favourites such as the Murghi Jalfrazi, Chicken Korma, Lamb Balti alongside South Asian favourites from across the world to include Chicken Chetinadu a Keralan dish, Singapore fish curry, Mee Goreng, Thai Green Curry, a Nepalese Gorka lamb plus many more!

The restaurant has also hit out by not having the traditional tandoori chicken on the menu but having a wider selection of seafood starters such as baby octopus with tentacles and crunchy crab which have certainly stood out with customers! Relishing the varied choices has...