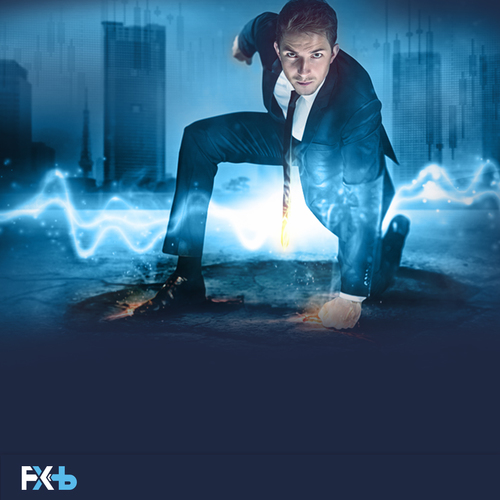 The warning signs that a market crash is looming are becoming louder and more frequent. Despite this, most market participants are behaving like it can never happen. In fact, bullish trading is pushing the markets to new highs on an almost daily basis. The warnings are seen, heard and then ignored.

Join the few who will take advantage of what's about to happen. The same few who profited handsomely when billions were lost in the last global economic crisis almost a decade ago rather than those who simply follow the herd.
For most people these warnings are like the graphic images printed on today’s packets of cigarettes, they spell out the dangers and yet all the same people are still smoking.

Warnings about an impending market crash are being made by people who predicted with considerable accuracy in 2006 and 2007 what was ahead when the US sub-prime mortgage market collapsed and triggered the global financial crisis.