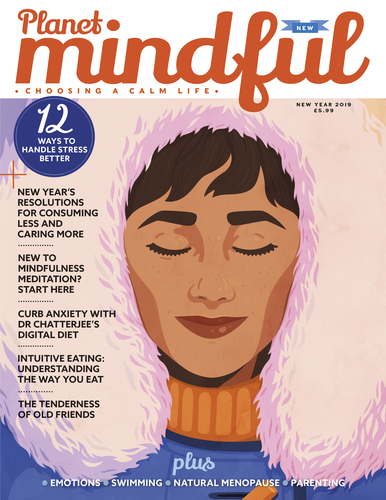 Planet Mindful will launch its seventh issue in March as it increases print run from quarterly to bi-monthly in response to strong growth. The second issue of its new sister publication, Young & Mindful, aimed at young adults aged...