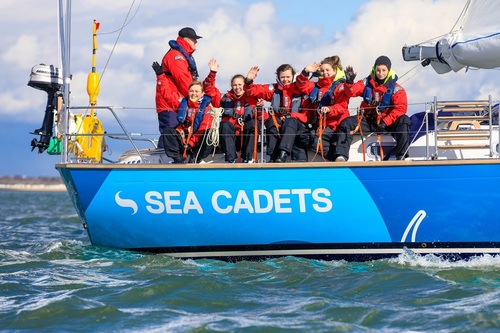 My LegaSea is working with academics from Durham University...